The Next American City just released an issue focusing on crime for which I wrote an article on prison privatization. It was a fascinating topic to research, but also incredibly frustrating: there are lots of examples of what doesn't work well and very few of what does. 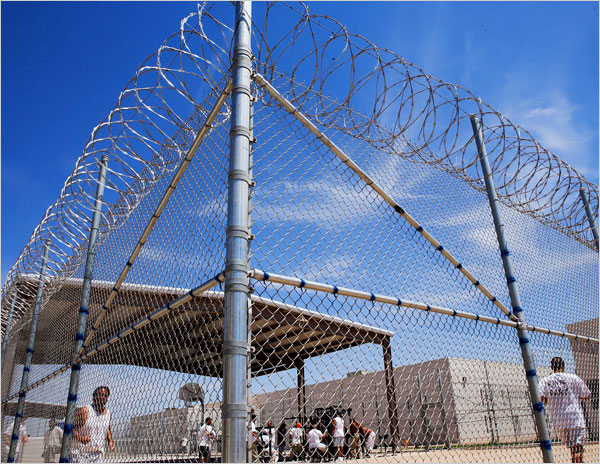 If you haven't seen The Next American City, check it out -- it's an interesting organization and the magazine has a thoughtful, interdisciplinary approach to urbanism.

If you're interested learning more about prison privatization, there's lots out there. Crime Pays is an award-winning radio documentary about private prisons. The New York Times featured a great article on the topic earlier this year. Finally, for a rigorous analysis of the ethics of private prisons, see State Punishment and Private Prisons, a piece that appeared in the Duke Law Journal in 2005.

Oooh, looking forward to it...well, if my copy ever gets here. Chicago mail, as you may already know, is slo-o-o-ow.

Save The Planet
A small bit at a time
http://save-the-planet.co.nr